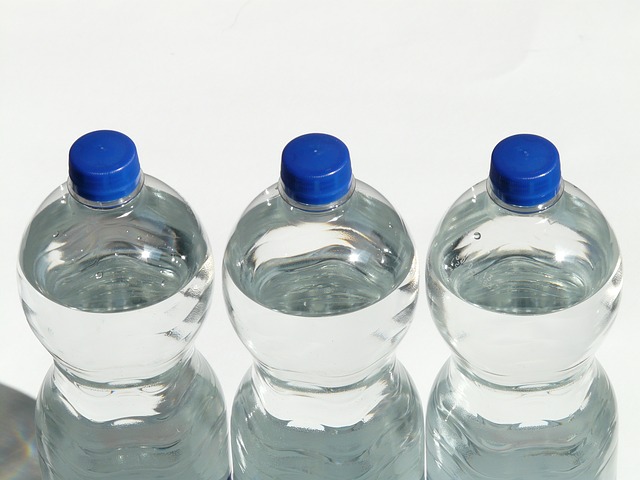 Bisphenol A (BPA) is an industrial chemical used to make a hard, clear plastic known as polycarbonate, which is used in many consumer products, including reusable water bottles and baby bottles. Bisphenol A is also found in epoxy resins, which act as a protective lining on the inside of metal-based food and beverage cans.

Bisphenol A: The Government of Canada is Taking Action

Canada is the first country in the world to take action on bisphenol A, thanks to our Chemicals Management Plan. This Plan was introduced in 2006 to review the safety of widely-used chemicals that have been in the marketplace for many years, and to update our knowledge and understanding of these chemicals. Based on recent advances in science, we are now aware of potentially harmful effects we could not detect before.

The current research tells us the general public need not be concerned. In general, most Canadians are exposed to very low levels of bisphenol A, therefore, it does not pose a health risk.

Our focus now is on the health of newborns and infants under 18 months. Science tells us that exposure levels are below those that could cause health effects; however, due to the uncertainty raised in some studies relating to the potential effects of low levels of bisphenol A, the Government of Canada is taking action to enhance the protection of infants and young children.

Studies have shown the main sources of exposure for newborns and infants are from bisphenol A migrating from the lining of cans into liquid infant formula and migrating from the polycarbonate baby bottles into the liquid inside following the addition of boiling water.

The Government of Canada is also moving forward with legislation to ban the importation, sale and advertising of polycarbonate baby bottles.

Science shows that bisphenol A is entering the environment through wastewaters, washing residues and has been found in some leachate from landfills. It also breaks down slowly in the environment when there is a lack of oxygen. The combination of the slow break down of bisphenol A and its wide use in Canada means that over time, this chemical could build up in our waters and harm fish and other organisms.

As a precautionary measure, Environment Canada is considering a regulation that would set a limit for the maximum concentration of bisphenol A that can be released in effluent to the environment. The regulation would also require facilities using bisphenol A to implement best management practices to ensure that it is handled and disposed of safely. These actions will keep the levels of bisphenol A being released to the environment at safe concentrations for fish and other aquatic life.

Bisphenol A: Advice for Canadians

Bisphenol A does not pose a risk to the general population, including adults, teenagers and children. Consumers can continue to use polycarbonate water bottles and consume canned foods and beverages, as the level of exposure from these products is very low.

As well, consumers can continue to use tableware and storage containers made of polycarbonate. If Canadians are concerned about migration of bisphenol A into food as a result of heating in these containers, alternatives, such as those made of glass, are readily available. Other products containing BPA, including sports equipment, do not pose a threat to the health of Canadians.

Bisphenol A: Advice for Parents and Caregivers 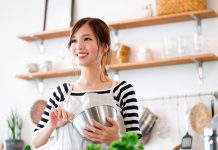 Japanese diet is not world’s healthiest 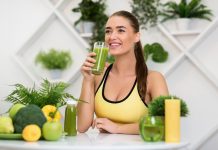 Teeth whitening: Why you should not do it yourself

Telehealth apps: a smart alternative for doctors and nurses