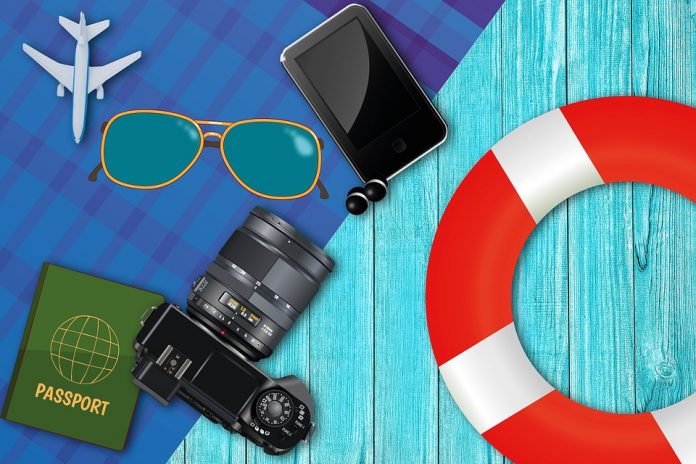 “The new, 10-year ePassport provides more convenience for Canadians, and facilitates safe, secure travel which, in turn, helps create jobs, growth and long-term prosperity for Canadians,” said Minister Kenney. “The Canadian passport is not only a privilege of citizenship, but a reflection of the rights and responsibilities of citizenship.”

ePassports are the international norm in travel documents. They contain technologically-advanced features, including an embedded electronic chip, to prevent fraud. The chip stores the same personal information as that which is recorded on the second page of the passport (except for the signature) as well as a photo and a digital security feature that proves that the passport was issued by the Government of Canada. To combat fraud, once the personal information is stored on the chip, it cannot be modified without invalidating the passport.

The new ePassport features iconic images that celebrate our history and culture, such as: Robert Harris’s painting of the Fathers of Confederation; a depiction of the last spike completing the Canadian Pacific Railway in 1885; and a picture of Pier 21 in Halifax – one of the most significant ports of entry for newly-arrived immigrants between 1928 and 1971, and now a National Historic Site.

At $160, a 10-year passport provides better value for money for Canadians, as it costs less per year than the previous cost of a 5-year passport. It also means that Canadians will not have to renew their passports as frequently.

In addition, the new fee structure comes into effect today which will enable the government to continue providing its citizens with one of the world’s most secure and internationally respected passports in a timely manner.

Also, effective today Citizenship and Immigration Canada (CIC) assumes primary responsibility for Passport Canada, which had previously been part of the Department of Foreign Affairs and International Trade. This sensible move is in line with the duties CIC already performs, such as admitting permanents residents, promoting the rights and responsibilities of citizenship, and determining Canadian citizenship.

Canadians will not experience an interruption of services. They will be able to continue accessing passport services through all of the same service locations currently available in Canada through the existing network of 144 Service Canada Centres, 56 Canada Post intake locations, and 34 passport offices across the country. Service Canada will assume responsibility for passport operations, and, over time, services will expand to more Service Canada Centres and Canadians will ultimately be able to apply for a passport online.

AllOntario.ca is a Problem-Solving Guide for Ontario residents and a marketplace for Ontario businesses. It’s all about living and doing business in Ontario. All in one site. 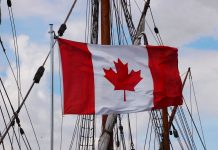 Important Changes to the Citizenship Act 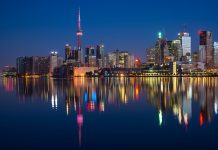 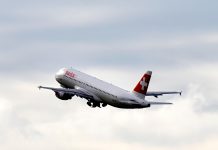