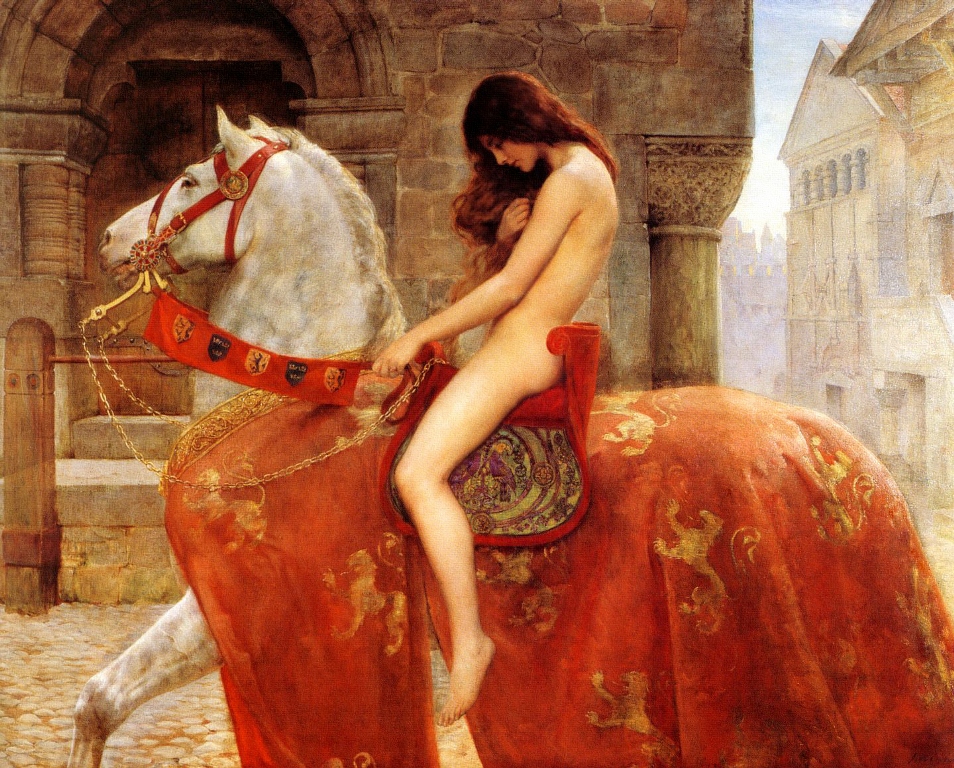 Although window shutters were widely used all over the world, the origins of them are lost in time and place. But it is commonly believed that the ancient Greeks had louvered shutters made from marble. The climate in Greece is well known for its long and hot summers and severe thunder and tropical storms. Having shutters with the controlled openings allowed to provide a room with more shade and fresh and cool air; to prevent, or at least reduce, incoming water during heavy rains; and also to give privacy and security for those inside.

Then the idea of protective shutters spread out from Greece to other Mediterranean countries.

However, marble was not the construction material which was easy to work with and could not be found everywhere. In a short while wood became the most commonly used material. At the beginning, protecting shutters were simply boards of timber that could be fitted into a window, either inside or outside of a building. When wood was expensive or in short supply, poor people alternatively used bundles of reeds or straw to make mat-like shutters.

In medieval times in every European country houses had windows with solid shutters being the only means of securing and weather-proofing of a home. Shutters were a standard feature on historical European castles.

Shutters could be closed with a large iron bar for additional protection. In the 15-16th centuries, the experimenting with the stability of glass at the glassblowing factories around Venice was gaining success turning glass into the best transparent construction material for the windows. But it was expensive and fragile and, subsequently, needed protection against any risks to be broken. So the use of shutters remained commonplace.

During the Tudor, Elizabethan, and Victorian periods, the exterior and interior shutters were used increasingly for decoration purposes as well.

To the “New World”

Shutters came to the Central and North America and the Caribbean as soon as colonists did, as they were already commonly spread in Europe. The British, Spanish and French can all be credited with this development.

The term “plantation shutters” came from the houses located in cotton plantation areas in the South which usually had wider louvers than shutters used earlier, and were almost always painted in white. Again, the plantation mansions kept a lot of wealth and had to provide the necessary protection from their intruders. Throughout the Caribbean and coastal areas along the Gulf of Mexico, the shutters were also referred to as hurricane shutters because they give extra protection from the obstructive forces of heavy rains and high winds of tropical storms.

There are some interesting myths about window shutters.

There is a tale about the invention of movable shutters that involves the King Louis XIV, who was the French monarch in 17th century. His headquarters was the Louvre in Paris. For a change, the King moved the royal court to nearby Versailles to enjoy country life. There were many ponds within his gardens there, where the aristocratic women used to bathe. Watching them was Louis’ favourite pastime. But he noticed that it also distracted guards from their duties. Legend says that around the garden walls Louis XIV had installed the shutters with working mechanisms so that he could open them and peep but the guards would be unable to see anything. It also added another advantage – the King was “invisible” for the women while he did this. From that two suggestions about the “louvered shutters” came. One is that they were named after the inventor Philippe Louvrier. The other is that they were named after the King’s previous residence, the Louvre.

Hundreds of years ago, in 11th century, a woman of great generosity and beauty left an unforgettable memory in history. Her name was Lady Godiva. Her husband, Lord Leofric, Earl of Mercia, in Coventry, England, imposed a heavy burden of taxation on his people. Lady Godiva protested. He offered her a challenge, something he never thought she would do. If she would ride naked through the town, and if the people of the city remained inside, the taxation would be lifted. To his surprise, she agreed to this bargain. The time came. The clock struck seven. The people closed their shutters, as promised. Lady Godiva’s velvet gown dropped down and the ride began. The sound of galloping hooves echoed the streets, yet not a single glance flew her way. But peeping Tom looked at Lady Godiva through the shutters as she rode past and was struck blind by heavens. Leofric stayed true to his word and eased his taxation of the poor.

Hygge – the interior style of happiness

10 Tips for Home Renovations in Ontario

6 Inexpensive ways to brighten up your home