First of all, we’d like to say that the only reason for this article is to help you make informed food choices.

Perhaps, it’s a little bit exaggerating, but it seems that a new health myth, a new diet fad, has been taking people by storm.

If you’re considering limiting your consumption of gluten, you’re certainly not alone. But the question is – will restricting the gluten you eat improve your health? And will it make you feel better? It’s appealing to think so.

Not so long ago, relatively few people had ever heard of gluten. The interest and enthusiasm surrounding the gluten-free food movement in recent years has been remarkable. After all, health fads – especially diet fads – have come and gone for decades.

Keto diet, intermittent fasting, vegan diet, paleo diet, low-fat diet, no-salt diet, cholesterol-free diet, raw food diet, flexitarian diet, volumetrics diet ... Some are more worthy than others. We have seen so many fad diets that it was truly hard to pick just one.

Have you ever heard of a cigarette diet? No mistakes, the cigarette diet! Yes, it was amazingly popular in 1920s for weight loss focusing on tobacco’s ability to suppress one’s appetite. As unusual as this might seem today with all the regulations on smoking and health warnings, Lucky Strike, the cigarette company, introduced and promoted this diet. Can’t imagine this being popular today, but then again with the rise in e-cigarettes, nothing would be surprising.

Robert H. Shmerling, MD, is the former clinical chief at Beth Israel Deaconess Medical Center now practicing in Boston, MA. He has over 37 years of experience in arthritis and autoimmune diseases than other specialists in his area. He graduated from Harvard Medical School medical school in 1983.

“The dangers of gluten have probably been overstated – and oversold. Don’t be swayed by an elite athlete or movie star to restrict your diet when there’s no medical reason to do so.”

Dr. R.H. Shmerling says that a diet could be identified as a myth, or diet fad, if:

So why are gluten-free diets so popular?

The main reasons for a growing number of healthy people blindly following a gluten-free diet are:

Multiple factors have contributed to the spike of gluten-free diets, including media coverage, aggressive consumer-directed marketing, and non-scientific reports regarding the benefits of gluten avoidance, such as improvement of other health-related symptoms.

With a gluten-free diet presented in popular media as a healthy diet, more and more healthy people who do not have any symptoms after ingesting gluten are going gluten free.

In 2013, National Post published an article “Gluten free craze growing: only 1% of Canadians are celiacs, but 9 million people are on restricted diet, industry expert claims.” The title says it all. Of the “adopters’ who avoid gluten for non-medical reasons, 25% do it to lose weight, 25% do it for general health, 40% say they feel better and some avoid it out of sympathy for a family member.

Nothing toxic about gluten

Many Americans believe that gluten itself is unhealthy, but it’s not true. Furthermore, evidence suggests that a gluten-free diet puts your health at risk.

Only those with celiac disease and other diagnosed gluten intolerances require gluten avoidance. If you’re unconvinced and insist on adopting a gluten-free diet, consider the following facts to make an informed decision about modifying your diet.

A Gluten-Free Diet, Not an Appropriate Choice without a Medical Diagnosis

In 2019, a very informative article titled “A gluten-free diet, not an appropriate choice without a medical diagnosis” was published in the Journal of Nutrition and Metabolism.

It’s stated that nowadays popular media often mistakenly present gluten-free foods as being a healthier choice, and more people have now concluded that gluten is a harmful part of the diet. A review of literature on gluten-free diets, gluten sensitivity, celiac disease, and attitudes toward gluten consumption was undertaken to examine the prevalence and consequences of adopting a gluten-free diet and to provide guidance to healthcare practitioners whose patients are now often adopting this diet without medical input.

A review of existing data shows that there are detrimental effects to going gluten free, including loss of the dietary fiber, deficiencies in dietary minerals and vitamins, and potential heavy metal exposure.

Celiac disease and gluten-free diet: past, present, and future

The objective of the article “Celiac disease and gluten-free diet: past, present, and future” published in Gastroenterology and Hepatology in 2020, was to report the past, present production, supply of gluten-free products as well as their future position in our market.

A gluten-free diet is a special type of diet intended for people with celiac disease.

Published by Statista Research Department in October 2020, the report stated the following:

Bottom line: compliance to the principles of a gluten-free should not be recommended to healthy individuals or those without relevant reasons. 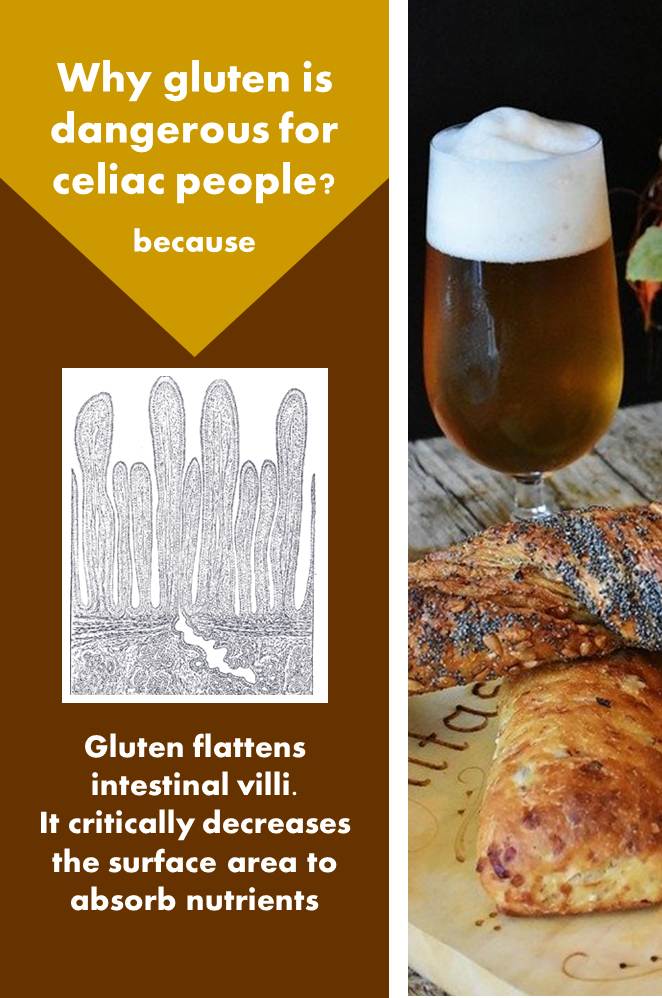 8 Essential gears to get when you join an MMA gym